The main character, Daisuke Uehara, has a perverted propensity to find supreme pleasure in playing with and enslaving young female students.
He became a teacher just to get his hands on the female students, and with the guidance of Saeka Arisugawa, who made her swear her subordination in the past, he became the Meiran woman who serves as the school principal. I will go to school.
A school where not only the students but also the teachers and staff are all women… It was a perfect hunting ground prepared for the protagonist.
While working as the only male teacher at the school, he has his eyes on his four female students as prey…
Kazuha Kusunoki, a young lady with a sensual body who is well-behaved and kind-hearted, unlike a student.
Mahiru Narukawa, a cheerful and healthy sports girl who is the ace of the rhythmic gymnastics club.
Yume Kominami, a taciturn girl who looks like a doll and has lost her emotions and facial expressions.
And she is Nanako Nomiya, who adores the protagonist from the bottom of her heart because she was a tutor in the past.
She tries to do everything she can to the girls, and while pretending to be a good teacher, the protagonist plots an evil scheme to satisfy her dark desires… 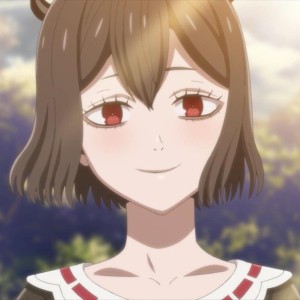