“Nobody will understand my fetishes, so there’s no way I could get a girlfriend.” Or so he thought.

“Is this wonderful diary yours? If so, I have a proposal for you…”

“If you cooperate with me, then all those naughty things written on the diary? I’ll make them come true.”

While that was certainly an appealing offer, Tooru was happier that his Fetish Diary was being praised, so he accepted helping Chikage.

Chikage said, and pushed Tooru down before she began to fulfill her part of the deal.

In the middle of the act, Chikage realized that their minds and bodies were in perfect sync with one another, so she suddenly confessed that she had feelings for him!?

“Somehow, it seems like I’ve fallen for you… I love you, Tooru. I want you to be mine.”

“It’s fine if you don’t give me an answer right away.” Chikage told Tooru, who was visibly confused at having received such an out-of-the-blue confession.

A close friend of Tooru, Rindou Nao, was the first to notice his befuddled state.

Nao, knowing his situation, the idea that “Chikage is going to steal Tooru!”, caused her hidden feelings for him to erupt!

Out of nowhere, Tooru got confessed to by two beautiful girls. Then, both girls began taking radical and naughty measures to seduce him.

Furthermore, even his childhood friend Tokitou Rino refers to him as her big brother ends up throwing her hat into the ring for his love, leading to an even more chaotic situation!

“You know, Rino also loves you so, so, so much, Nii-san! So, let’s drown ourselves in pleasure and lust♪”

Tooru, who believed nobody ever would accept his fetishes, was just that: accepted. Moreover, he was suddenly surrounded by a harem!

Here began the tale of his “real” daily life that could’ve been cut straight out of an “eroge”! 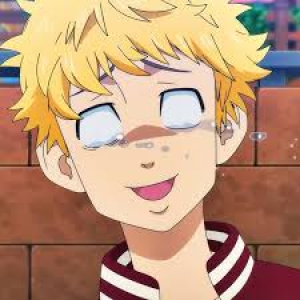